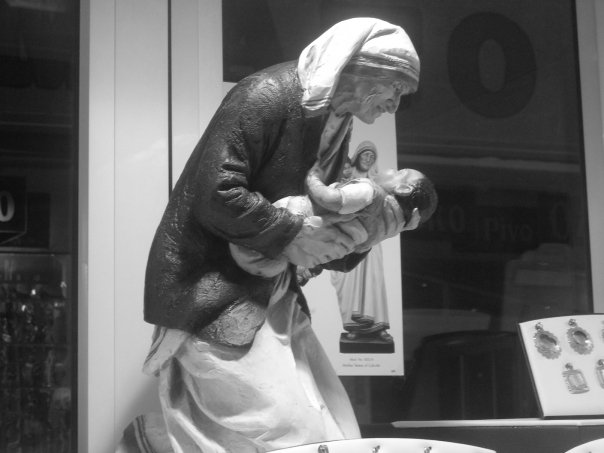 //1//
I still remember hearing the news Mother Teresa died- I was sitting in 7th Grade World Culture when the announcement was made. Many of us in the class were upset over the news and I recall our teacher's reaction to our sorrow was more along the lines of, "get a grip, you guys, clearly she's in a much better place". Haha, she was right!


//2//
Repeating myself here, but I came across Stories Told by Mother Teresa at the library a while back and love that it incorporates stories she related into a book for kids. If your library has a copy it's worth a look!

//3//
Did you know there was a Marvel comic book made of Mother Teresa in the '80s?! My sister used to have a copy and I forgot all about it until the recent canonization hubbub. (Darn, there were two on Etsy just this past weekend but when I went to link to them they were sold.)

//4//
Lately one of the shows we've been binge watching is Father Brown, borrowed from the library. The show is (loosely?) based on G.K. Chesterton's Father Brown character and is pretty good. Anyways, as I was browsing my trusty and reliable (wink) source, Wikipedia, I read that Alec Guiness played the character in a 1954 movie and apparently an experience he had during that time prompted his conversion to Catholicism. How cool?
One more reason to love Star Wars! ;)

//5//
*Furthermore* the "a twitch upon the thread" theme from Brideshead Revisited is taken from a quote in one of the Father Brown books. So...Waugh borrowed from Chesterton in Brideshead- did not realize that and it positively boggles my mind!

//6//
This past weekend I attended the CWBN Mid-Atlantic Conference in Front Royal and am so grateful I got to go! I'll admit the week prior I was inundated with all sorts of fears and insecurities about going but am glad I did not back out.
The talks were all great and I thought the format was well-balanced between social time and information sessions, AND you know you're in the midst of a wonderful group of ladies when you're walking around with smashed blueberry on the back of your light-colored pants, yet you don't feel (too) embarrassed...not that I would know anything about that, though. ;)
If you have a blog gathering near you, don't think- just sign right up and go! 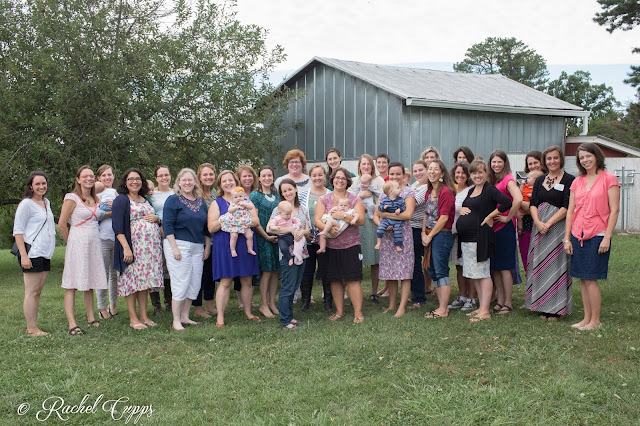 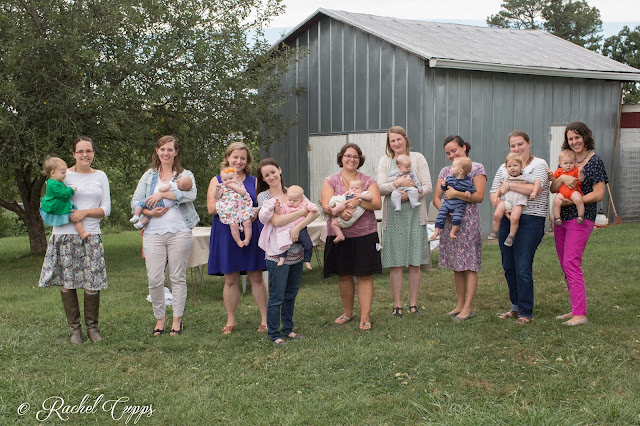 //7//
Rosie is an absolute rock-star for hosting the event, especially while pregnant! There were several familiar faces from last year, including Abbey and Julie. It was awesome to finally meet Joy in person after following her blog for several years, and I was able to catch up with Fuzzy and Nicole whom I know from school. Rachel kindly offered her talents and took amazing head shots and group pictures. And then listening to Kelly, Mary, Ginny, and Elizabeth was like hitting the blogging jackpot.
On top of it all, there were always arms available to give those of us with babies a hand and we were blessed with gorgeous weather. Definitely a memorable event. :) 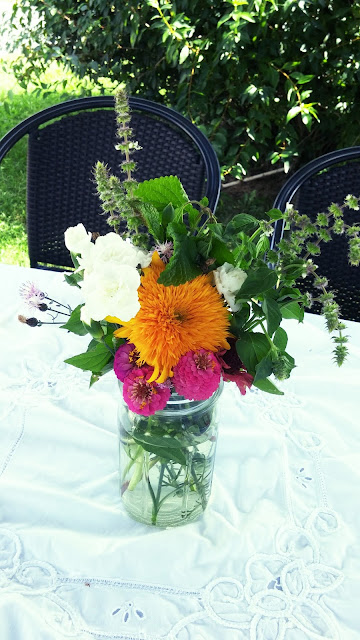 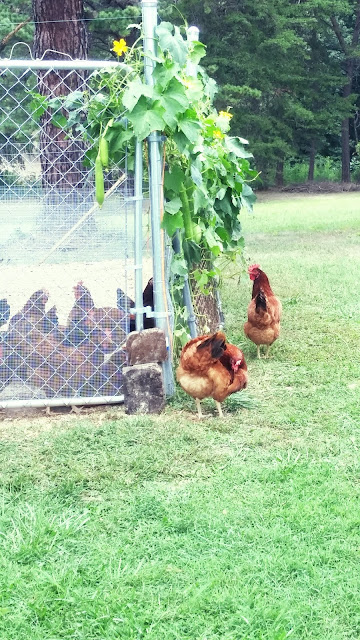 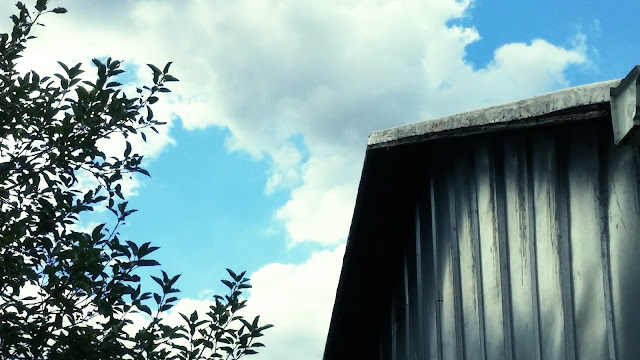 Linking up with Kelly (who I am standing next to in the above group photo!!)