Evie (frustrated with Cora impeding her cleaning up, while "Wouldn't It Be Nice" is playing in the background):
"Wouldn't it be nice if Cora was older."

Regarding our trip to Ireland-
Evie: "Will you see Saint Patrick while you're there?" 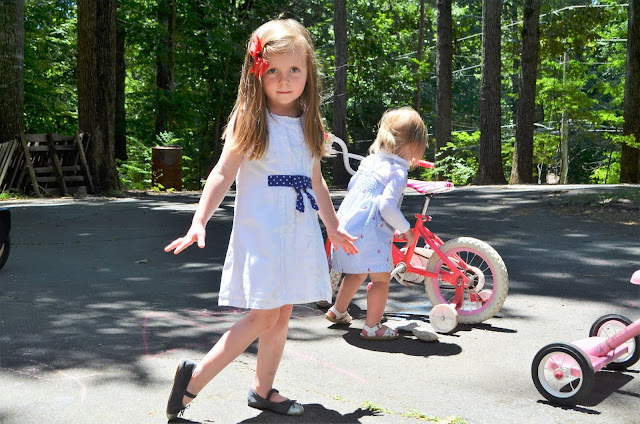 Regarding the Oktoberfest music Tim put on-
Audrey: "Why are you playing this music? It's not the 4th of July."

The day before Heidi started pre-k-
Evie: "Heidi, you're going to homeschool and I'll be your teacher. We're going to do some reviews of pre-k and maybe Kindergarten." 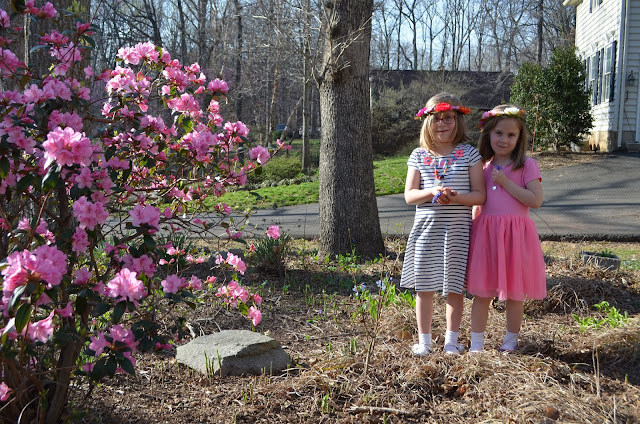 Evie: "Mermaids don't have legs."
Heidi: "Yes they do- under their swimming fing."

Unable to find a specific American Girl book to show me a picture of a tart; holding up a different one instead-
Audrey: "Mom, I couldn't find the book but it was this species of book." 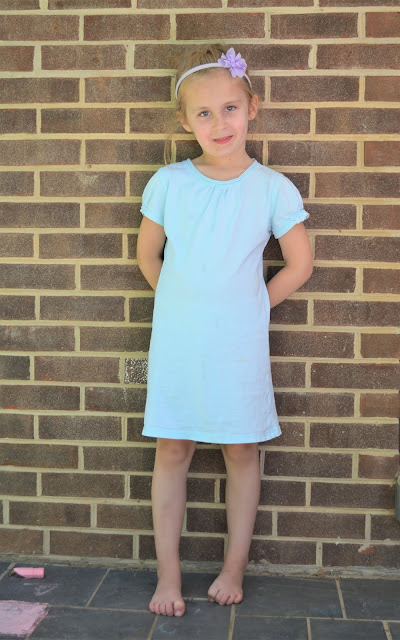 In the Midst of All the Crazy... 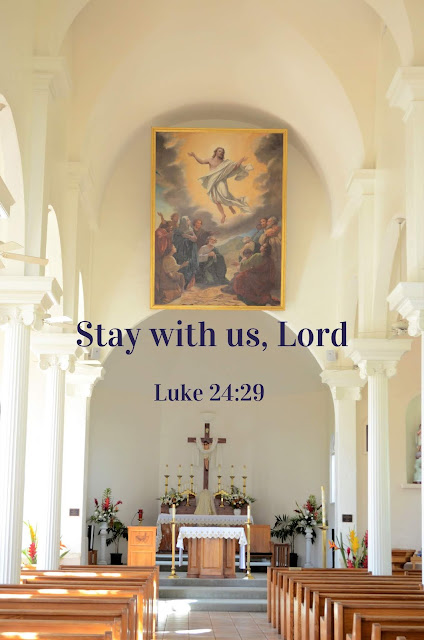 Joining Ashley with some favorites of late!

1.
Over the summer we read through all the Mrs. Piggle Wiggle books and I found them so enjoyable and easy to read. I love how Hilary Knight illustrated some of the books, too. Poor Audrey cried over coming to the end of the final book, so here's hoping we can find another series that she likes just as much! 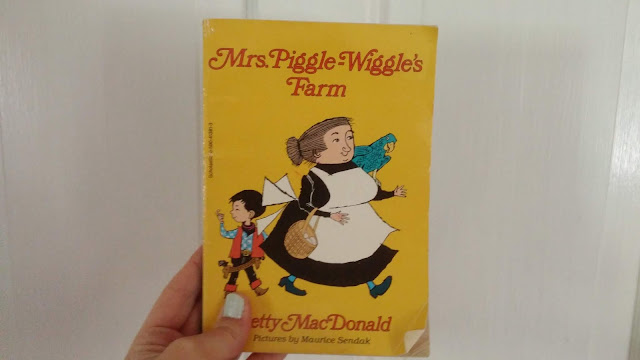 2.
E.L.F. lip balm- this gives some color without feeling high maintenance or a full-on color commitment. I've found it both at Walmart and the Dollar Tree, too, so- cheap! 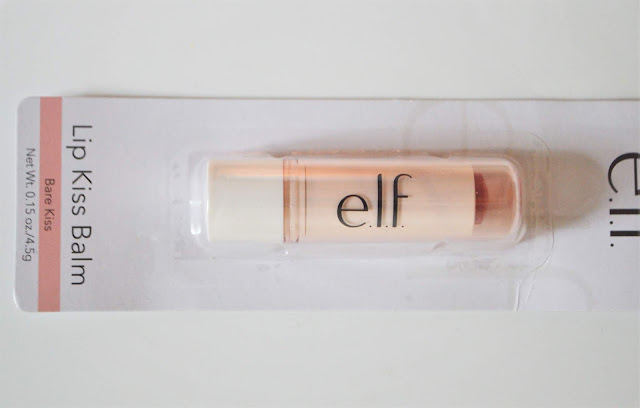 3.
Cold Brew Coffee Concentrate- I've tried both the concentrate and the ready to drink kind, and although I prefer the concentrate more both work nicely for an afternoon "mom treat" (however, if chocolate chip cookies are around they always win out in the afternoon). 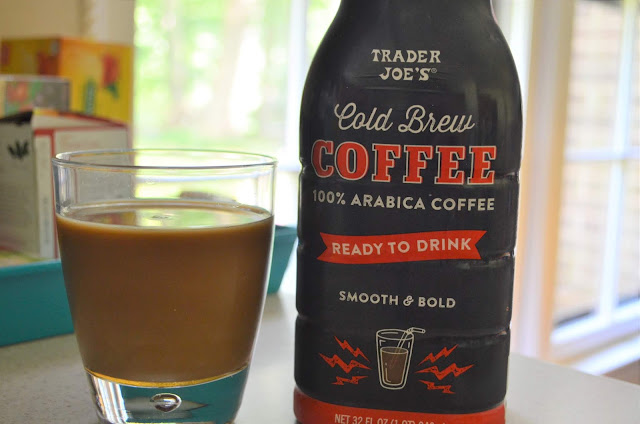 4.
L'Oreal mascara- I've used the same Rimmel mascara for several years, occasionally trying another brand here or there that I didn't find to be as good (or as cheap!). After hearing a few different places about this one I decided to give it a try and it is GOOD STUFF. It gives volume and length without being clumpy or goopy; one tip I read on a blog was to add a couple of drops of saline solution to the bottle if it starts drying up. I've done that and it really helped! I saw that Costco carries a two pack of it and am curious about how the price compares to Amazon.

5.
Notepad- I just came to the end of my kitchen notepad and have my eyes on one of these pretties! Aren't they so cute?


Enjoy the rest of your long weekend!
4 comments: