Linking up with Kelly!

It's crazy to think it has been a month since Christmas- the holidays seem so long ago, contrary to November 25th when they seem just around the corner!

1.
We began the new year by celebrating Audrey's 6th birthday on New Year's Day with family.
On her actual birthday she and two of her sisters headed to the doctor's office for ear infections and swollen glands.:( Poor girl took it in stride and still was able to enjoy her gifts and some ice cream, though. 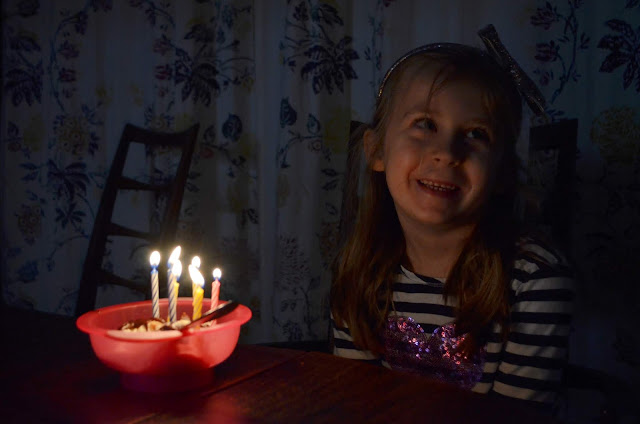 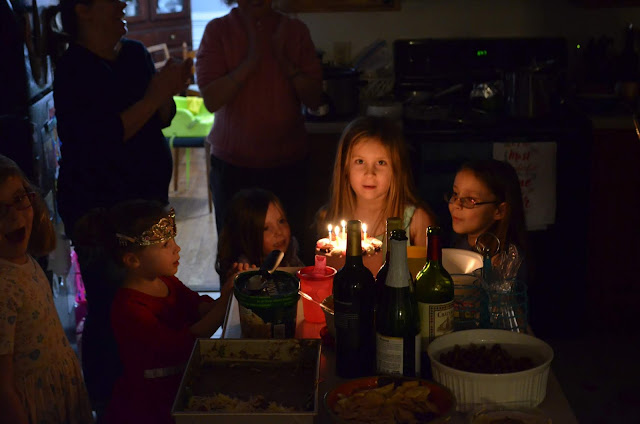 Not long after she lost her first tooth! One of her birthday gifts was a peg doll tooth fairy box, so it was put right to use. :) 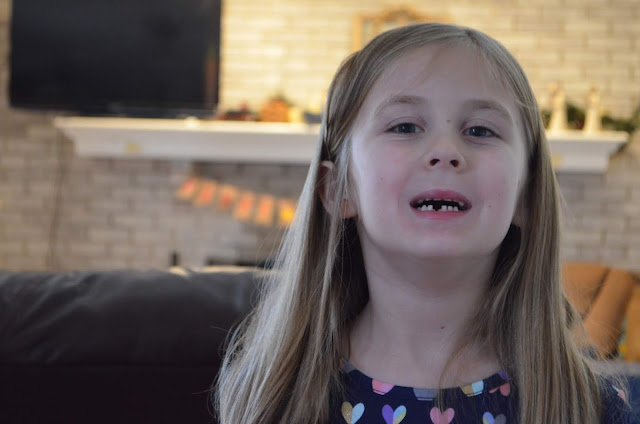 3.
We had our first big snow, which the girls all enjoyed, and I enjoyed staying inside by the fire. 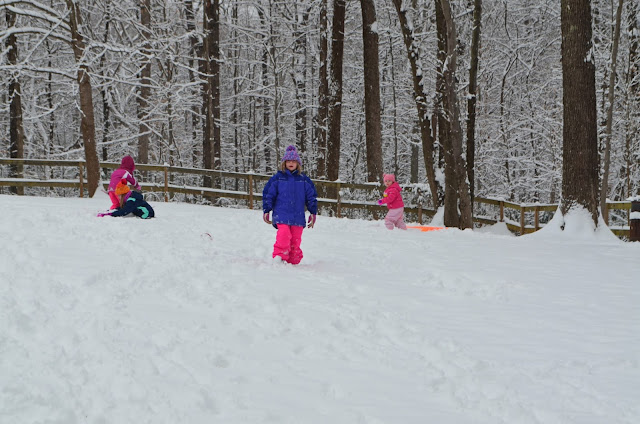 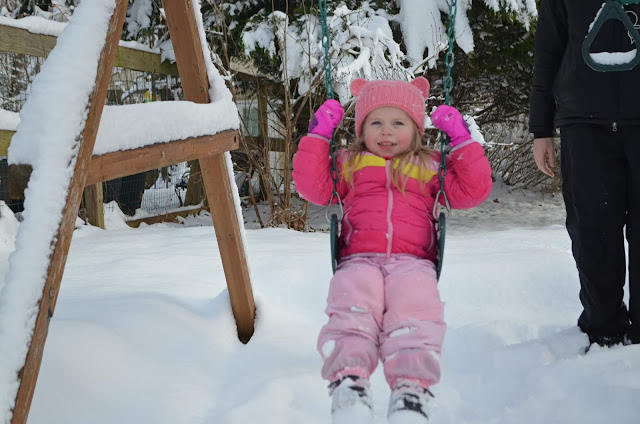 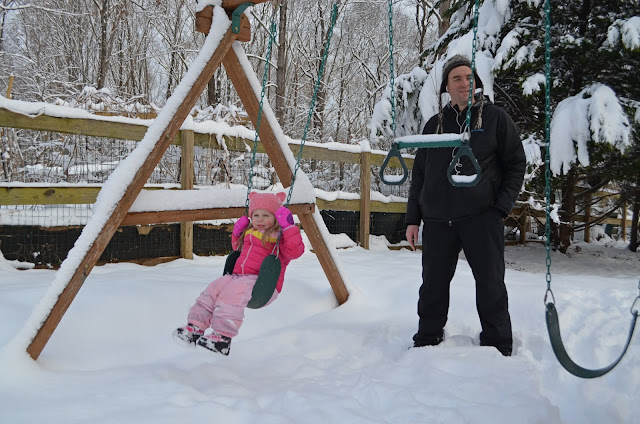 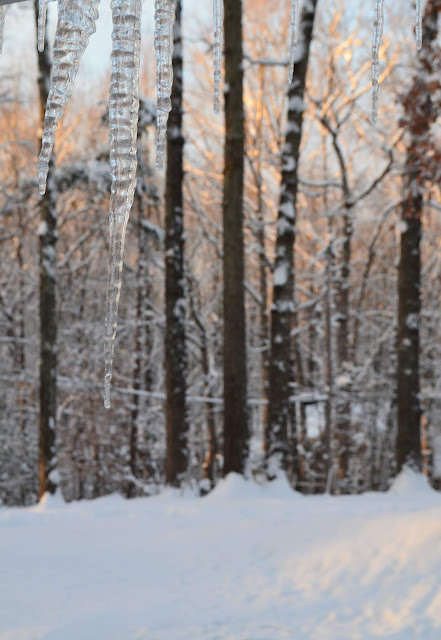 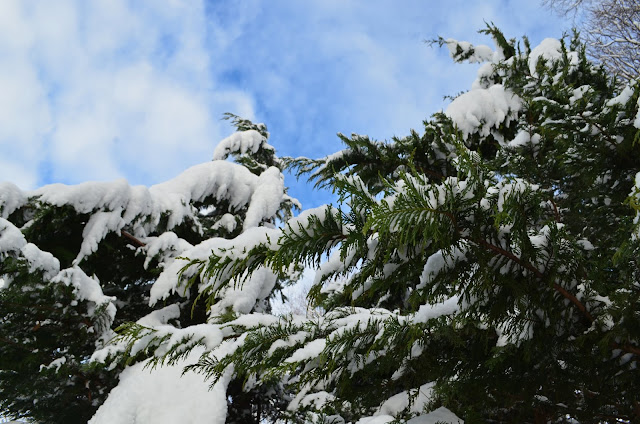 4.
A couple of weeks ago I came down with some sort of virus that stayed in my chest and took a good week and some steroids to get over. It left me with little energy so I had to take it easy- it's funny how when the doctor says "rest and fluids" it's so easy to just skip over the rest part and think if I'm feeling at least marginally okay I should still go and do all the things. I'm finally realizing I won't get better by not allowing my body time to heal.
This year Tim and I planned that I would go to the March for Life but I was frustrated to miss it as I still wasn't well. Hopefully next year!

This was one of my favorite photos: 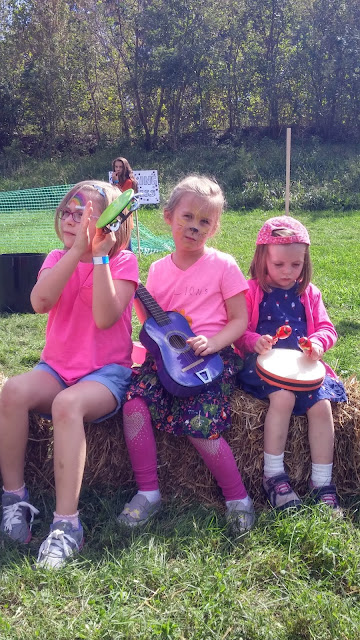 It cracks me up so much because each was just doing her thing, and it looks like the album cover for their future boho band.

One supremely exciting moment was spotting Derek Jacobi at Dulles airport on our return from our Ireland & Scotland trip. Tim actually recognized him as he passed us and I immediately turned around to stalk him and snap this photo:
He joins the ranks of "Celebrities Lisa Has Seen" such as:

This Novena of Surrender to God's Will - I heard about it at the Edel 2017 Gathering and prayed it last year. It is a truly beautiful and powerful novena (if you google surrender novena it will pop up in other places, too). Padre Pio said of the priest who wrote it, "The whole of Paradise is in your soul".


That's all for now- have a great weekend!